Cockroach Control: 5 Things You Should Know About Cockroaches

5 Things You Need To Know About Cockroaches 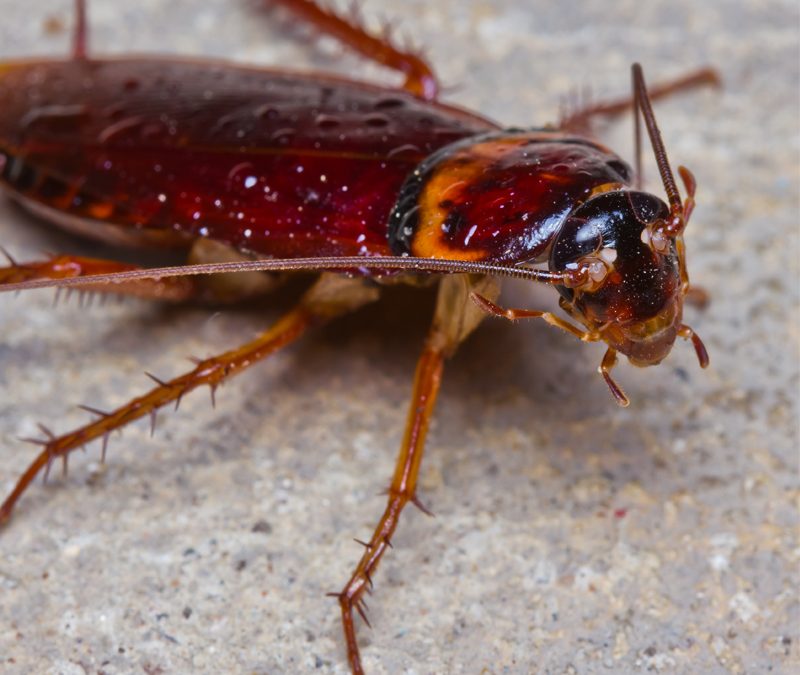 They’re scary, they’re disgusting, and when we find them in our homes we do whatever it takes to get rid of cockroaches. But these little creatures have adapted in ways most other species have not. Cockroaches have one ultimate goal, survival, and they have some very fascinating ways to do that.

Cockroaches Eat Each Other

Cockroaches will eat anything to stay alive, another thing that makes them hard to kill. You can try to starve them out but it seems they have adapted to this scenario as well. When times get tough, they have been known to turn on each other to keep their species alive. This also serves as a way to regulate their own population when they get too big to sustain themselves. So if you thought about starving cockroaches to get rid of them, think again.

Cockroaches Have Been Around a While

I’m sure we’ve all heard the stories of cockroaches being able to survive a nuclear explosion. It’s a testament to the incredible way this insect has adapted itself over the years. Over 300 million years to be exact. Yes, cockroaches have been annoying dinosaurs and all of our ancestors for a long time and they will probably be here long after we are gone.

Cockroaches Can Hold Their Breath For A Really Long Time

In case you thought by flushing roaches you were killing them, think again. Cockroaches have been reported to hold their breath for up to 40 minutes! No matter the environment it seems like roaches are prepared for it.

Do the evolutionary marvels of this insect ever cease? Once a female cockroach mates she can store the sperm for her entire lifetime and get pregnant whenever she wants. So if she finds a cozy house with a lot of food she can pop out a brood and cause a cockroach infestation. It’s almost like roaches are an alien species sent down to take over the earth.

Roaches Can Live Without Their Head

As if the survival skills of these insects weren’t crazy enough, roaches can survive without their heads! I don’t mean they can run around for a few minutes like a chicken, I mean they can survive weeks without their head and only die because of dehydration. That’s enough time to pop out another brood. It’s all because their brains don’t control their bodies. Keep that in mind the next time you try to exterminate cockroaches. It seems these creatures have thought of everything when it comes to survival.

Although cockroaches are amazing little creatures they do pose threats to humans. They can cause asthma, allergies, and can even carry diseases. If you have a roach problem call the experts at Cramer Pest Control or leave a message on our site. 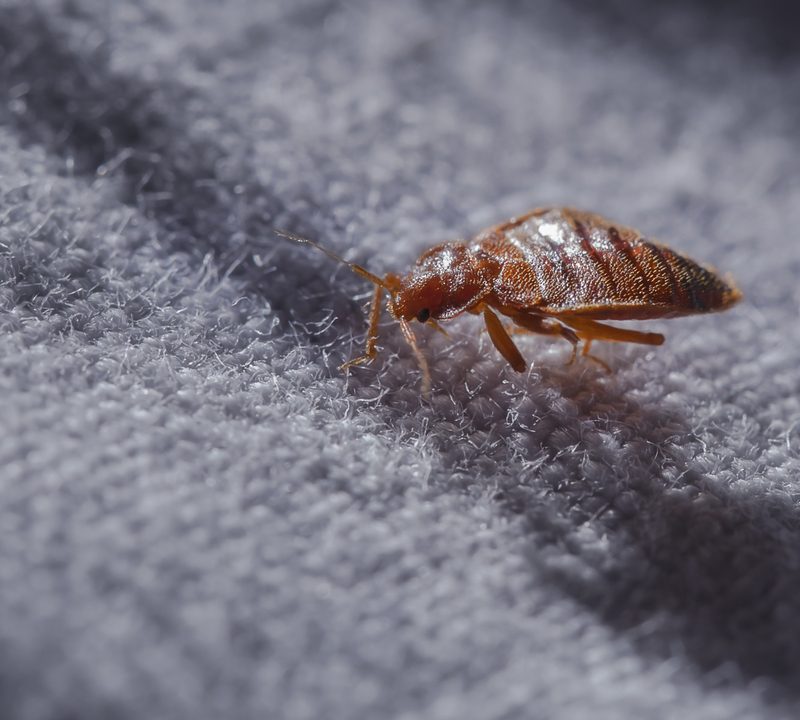 All Your Bed Bug FAQs Answered 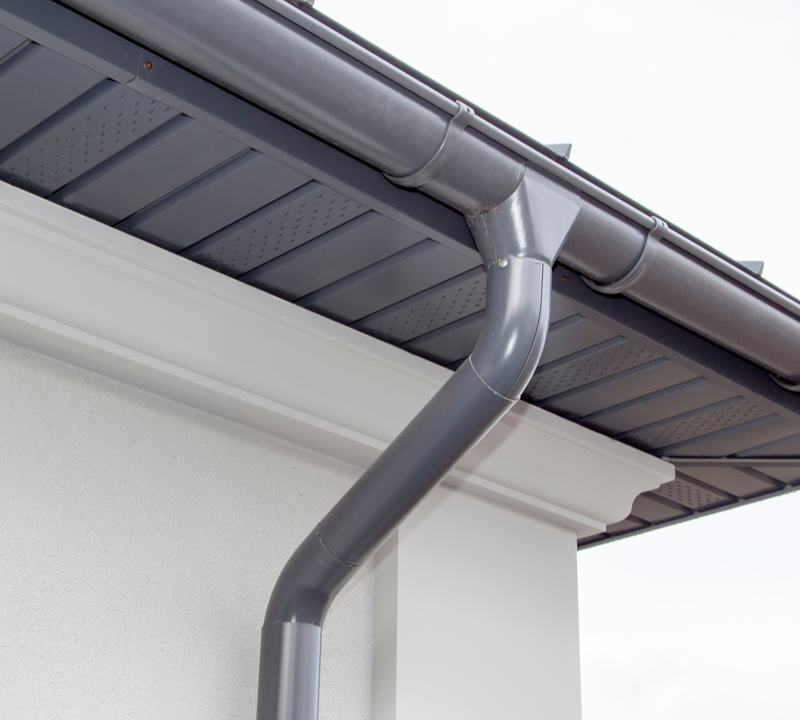 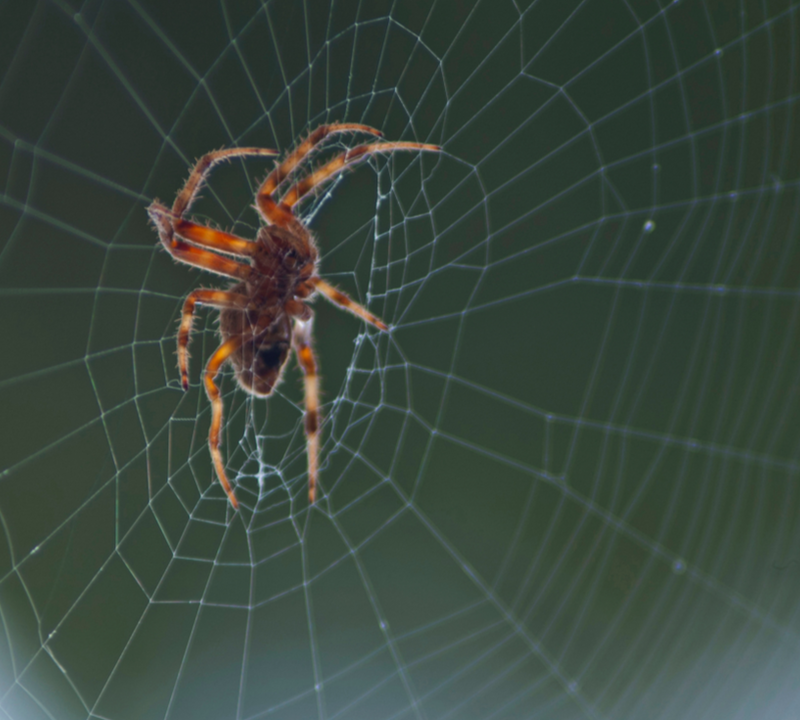