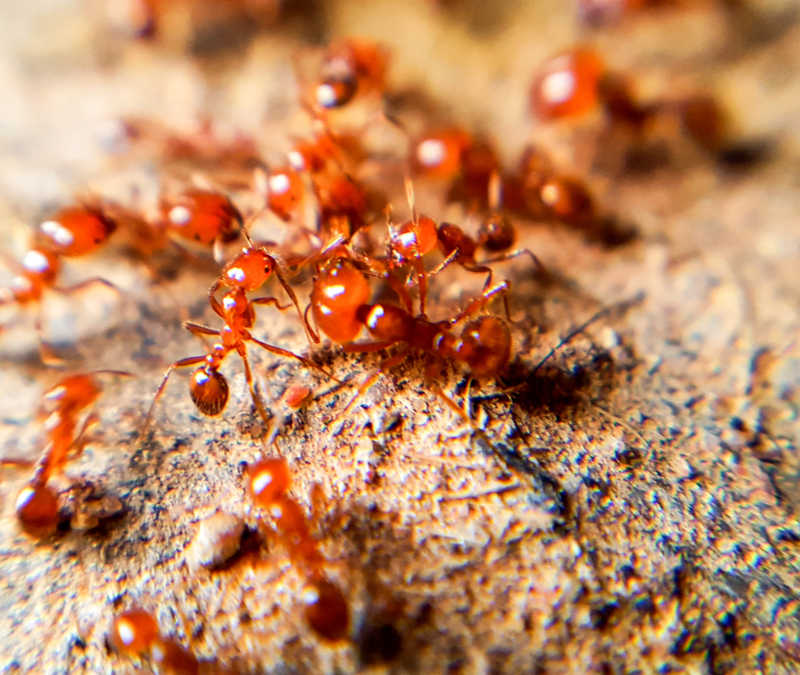 Here in North Carolina, we have to deal with drought, hurricanes, and pests. But one insect stands out above the rest and that is the imported fire ant. Fire ants have been spreading across North Carolina and the rest of the country, due to favorable climate conditions that resemble their native South American habitats. Residential and commercial construction also contribute to their spread via infested sod, landscaping plants, soil, wheat straw, and other materials.

Fire ant stings are extremely painful and can be life-threatening. Each year, about 10 Americans die from fire ant stings. Those at the highest risk are people whose allergies overreact to the venom, which can result in swelling of airways. Children and small animals are also at risk. 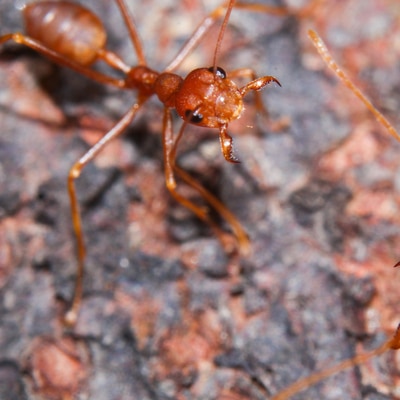 Fire ants weren’t always a North Carolina pest. They are actually natives of southern Brazil. They were first imported to the United States sometime in the early 20th century. Finding the weather and climate ideal, they thrived. Now they can be found in eleven southern states, as well as parts of New Mexico and California. Here in North Carolina, fire ants have claimed a foothold. Some counties are under quarantine, restricting the movement of items that might spread fire ants to other parts of the country. Check with the North Carolina Department of Agriculture about what items are restricted if you live in these counties.

Being stung by a fire ant is a good way to identify it, but there are less painful methods.

Imported fire ants are reddish to dark brown in color and come in five forms:

Fire ant mounds can appear in your soil and give you your first clue to a fire ant problem. Mounds can vary in size and shape but are usually proportional to the size of the colony. A mound that is 2 feet wide and 18 inches tall could house a colony of about 100,000 ants. In mature colonies can have over half a million ants and spread over an acre. The red imported fire ant can be confused with the tropical fire ant and the southern fire ant, which are also found in North Carolina. For positive identification, check with your county Cooperative Extension center.

Because fire ants can be transported in materials such as shrubs, sod, wheat, and straw, check these items before you buy them. If you find fire ants in purchased materials and contact the supplier immediately to help stop the spread. 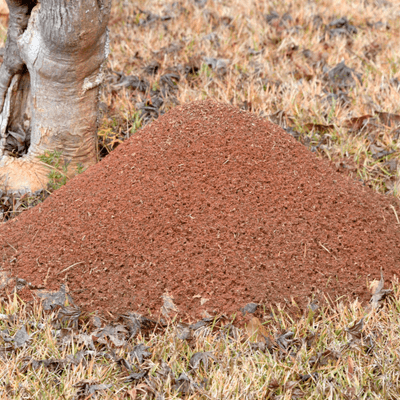 Chemical control of fire ants includes an insecticide that can be applied to individual mounds or it spreads over a wide area that is infested with fire ants. Keep in mind that broadcasting insecticide over a wide area runs the risk of killing other insects that may be beneficial to your yard. Whichever method you chose, the point is to kill the queen because she is the one keeping the colony alive.

This method uses a mixture of bait and insecticide and relies on the worker ants to forage it and feed it to the larvae and the queen. This is a slow process due to the fact that the colony can remain active for several weeks after the queen has been eliminated.

If you are facing a pest problem inside your home, yard, or place of business, call the professionals at Cramer Pest Control. We have years of experience battling pests of all shapes and sizes.

Are you tired of losing money because pests are destroying your inventory? Call and ask about our commercial pest control and get your business back under control. 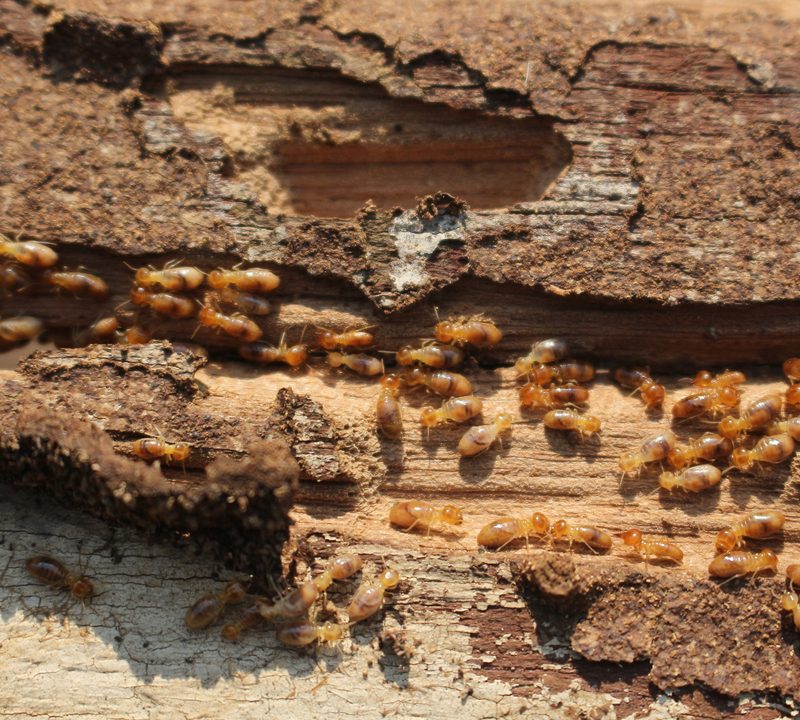 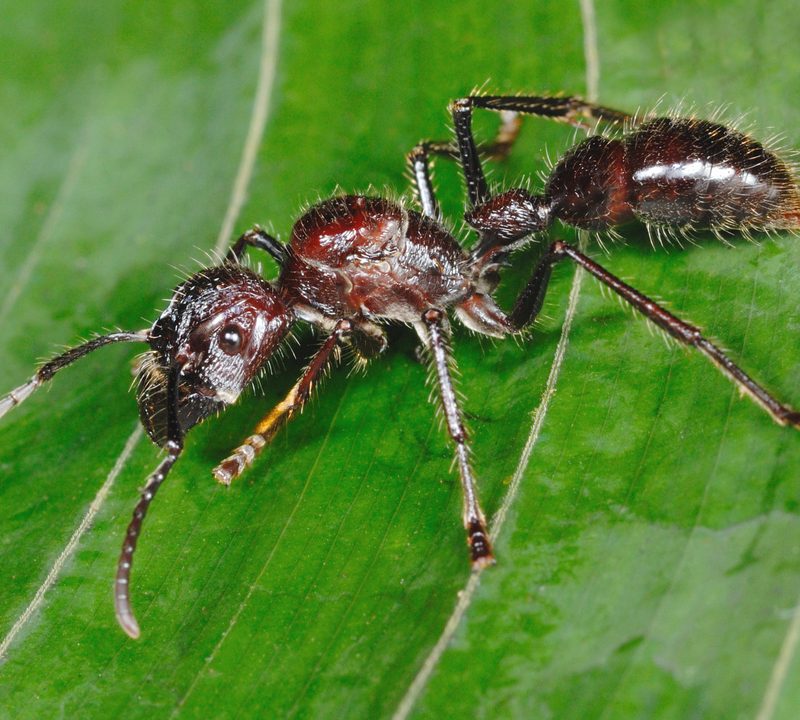 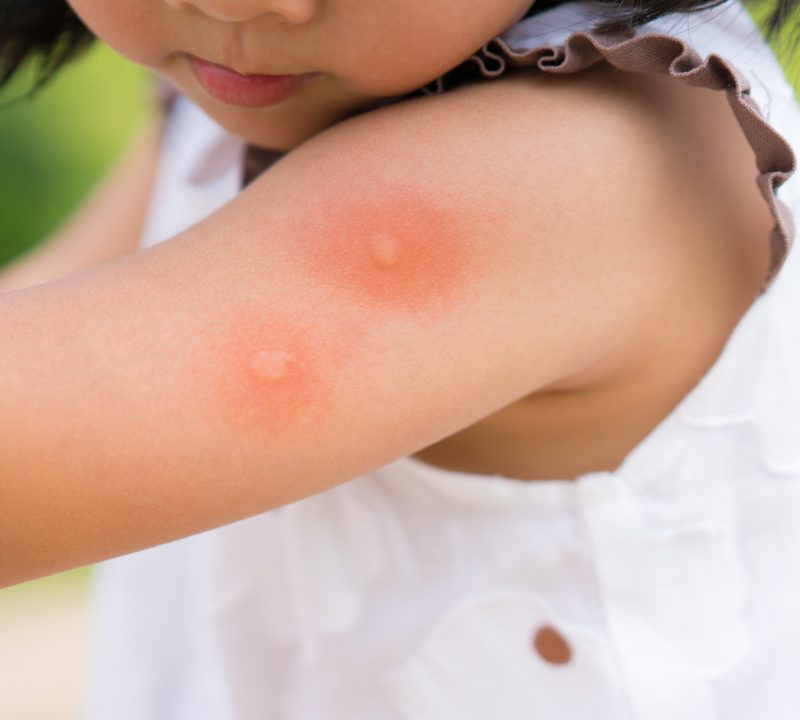