Five Reasons To Keep Bats Where They Belong: Outside

Five Reasons To Keep Bats Where They Belong: Outside

Realtors Beware: 6+ Telltale Signs A Home Has A Pest Problem

Fall Pest Control: Tips for a Bug-Free Fall and Winter 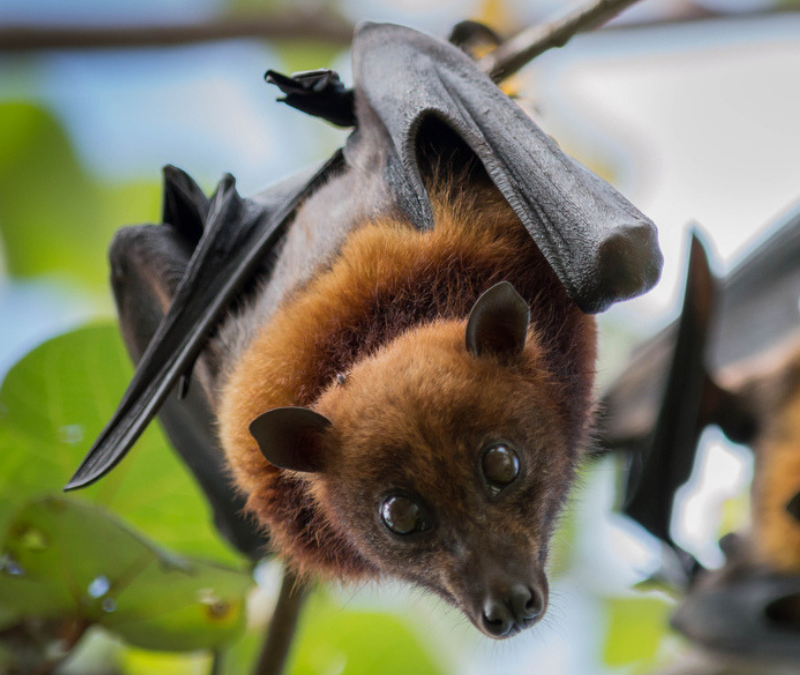 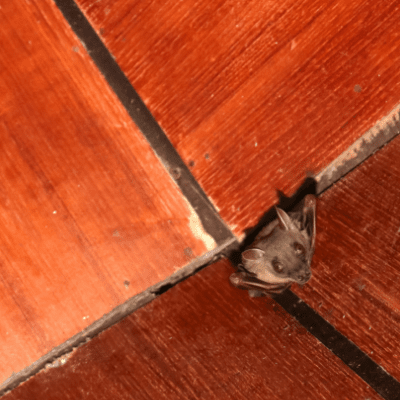 Bats are one of those animals that create an instant divide amongst people. For some, bats are miracles of nature, spending their lives pollinating our plants and devouring nighttime swarms of insects and pests like mosquitoes. For others, bats are the stuff of nightmares; the mere sight of these winged mammals is enough to send us running away in terror.

Having Bats In Your Home Is More Than An Inconvenience

No matter where you fall in the great bat debate, most people agree: these animals should remain outside at all times. Here at Cramer Pest Control, we know that a bat infestation in your home proves more than just an inconvenience. Allowing one of these critters to set up residency in your house can cause a slew of issues, including:

Where there are bats, there are bat droppings. Also known as guano, bat droppings carry Histoplasma capsulatum, a fungus that can prove potentially dangerous to humans. Inhaling this fungus can cause histoplasmosis, a serious lung infection that, if left untreated, can be fatal. Often, homeowners don’t realize they have a bat infestation until they notice guano collecting in various areas of the home. If you see droppings, it’s critical to contact a professional pest control service immediately.

When it comes to rabies transmission, bats are a leading exposure threat, coming second only to raccoons. Infected bats transmit the rabies virus to humans and pets through a bite. While bat bites are exceptionally rare, a startled or cornered animal is far more likely to respond with aggression, making it critical to get bats living in your home outside as quickly (and safely) as possible. 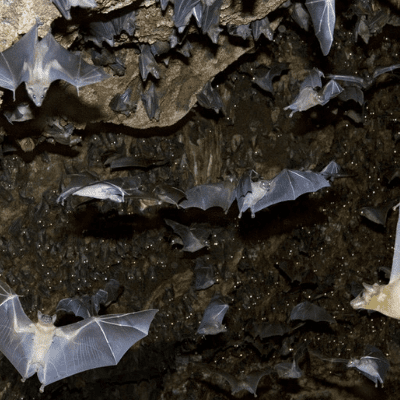 Bats are social animals preferring to live colonies that range from a few dozen to a few million. If one critter finds its way inside your home, it may roll out the welcome mat for others as well. The more animals living inside your residence directly increases you and your family’s risk of danger, disease, and exposure.

Bats are nocturnal animals, often leaving your home right around the time you are going to sleep. These pests often use a single entry/exit point in a house and can make a lot of noise as they come and go, posing a direct threat to your beauty sleep every evening.

Bats can exploit any perimeter compromise, burrowing their way into attics, crawl spaces, and other interior spaces, damaging everything in their wake. From tearing through the exterior leaving waste everywhere to ripping out insulation and causing a major surge in your utility bill, even a single bat can cause significant (read: costly) damage to your property.

Worried you may have an unwelcomed winged critter in your home? Cramer Pest Control can help. Contact us today to learn more about our bat removal services. 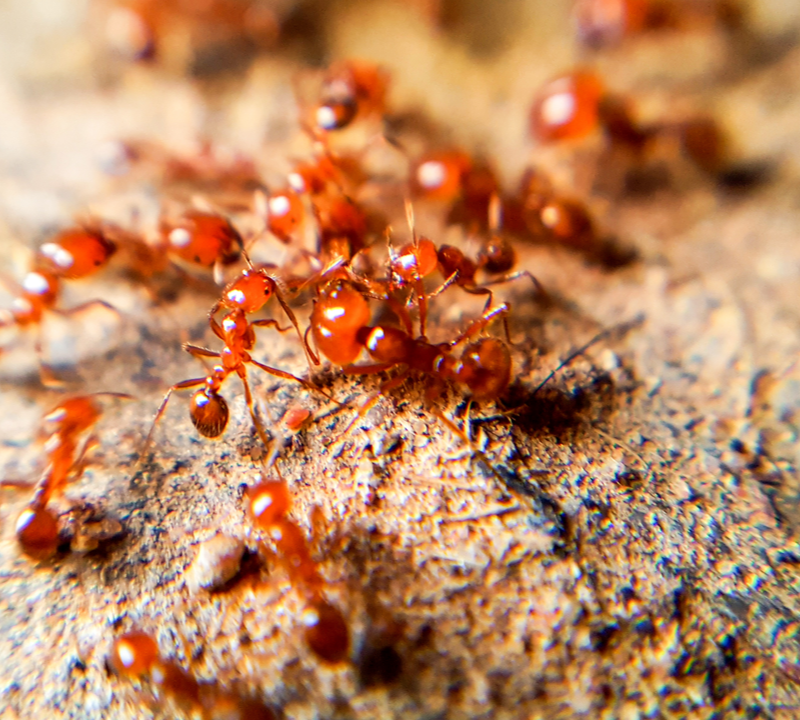 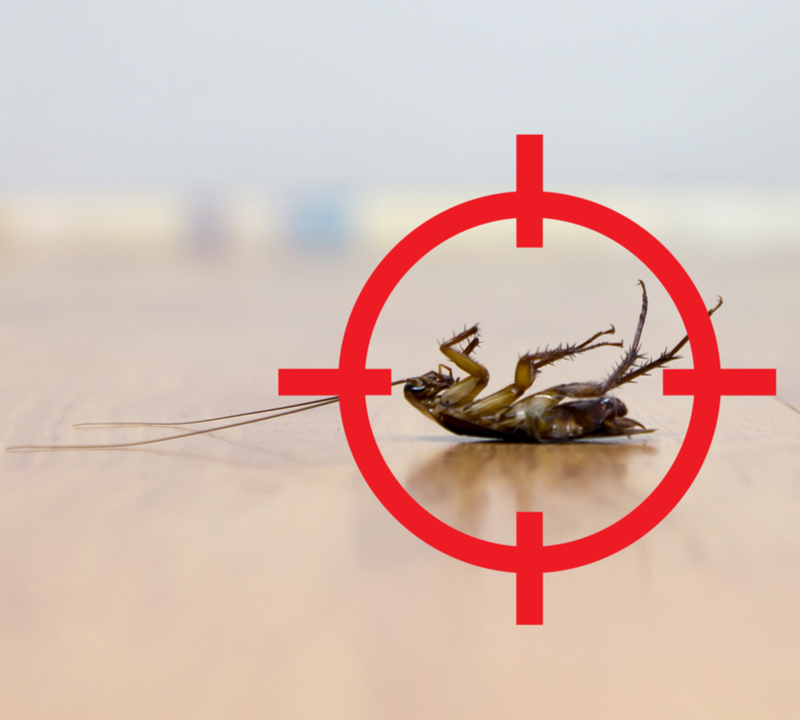 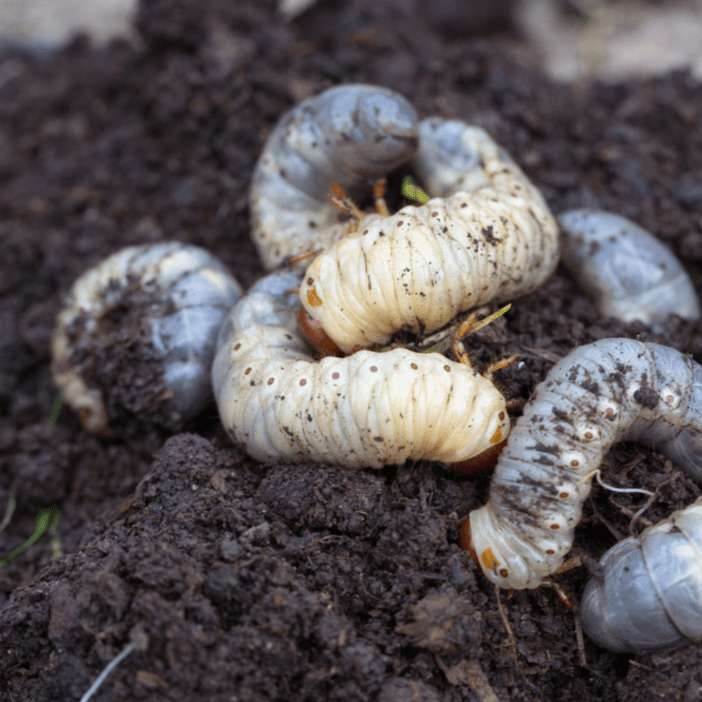