Fleas: Fighting Them In The Winter 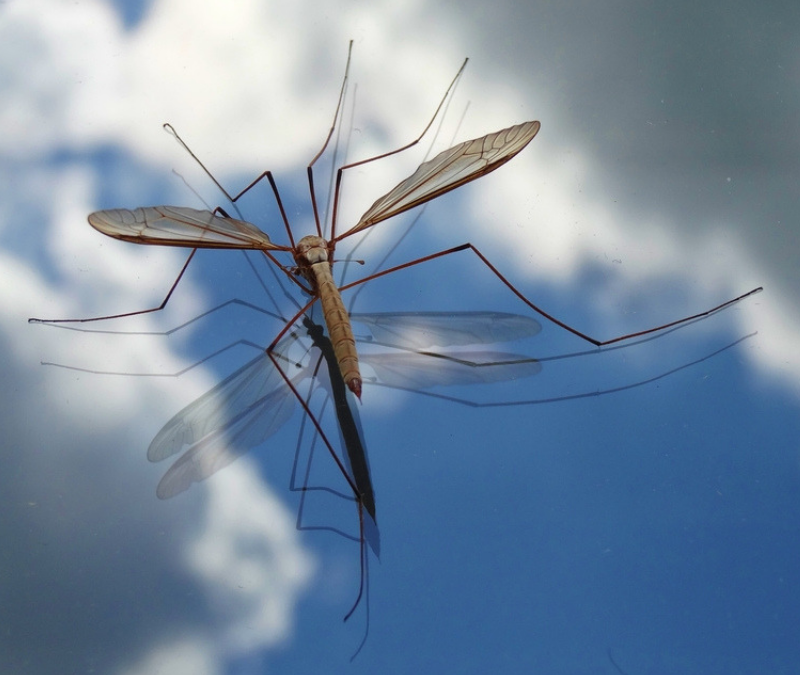 Fall is here which means changing colors, cooler temperatures, and best of all, fewer bugs. As the autumn temperatures fluctuate, we are going to see fewer and fewer insects.  There are some you should still keep an eye out for. These are three strange insects that have been recently reported in North Carolina. 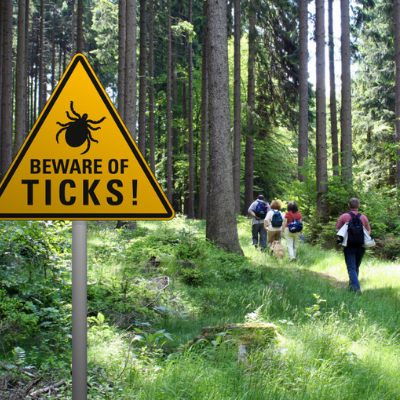 After hurricane Florence blew through North Carolina, the flooding and stagnant pools of water have caused the dormant eggs of giant mosquitos to awaken. These eggs can stay dormant for years but the floodwaters have caused them to all hatch simultaneously,

shooting their population into the billions. Called “Gallinippers”, this usually rare species of mosquito can be up to three times the size of an ordinary mosquito and yes they also have a thirst for blood. These insects can easily bite through one to two layers of clothing.  Its sting s more painful than the ones we are used to. On the bright side, they are not known to carry any human diseases.

Originating from East Asia and first reported in the U.S. in 2017, the Longhorn Tick is an aggressive biter.  It makes its home on pets and livestock. They can reproduce without a male which means one female can quickly lead to an infestation that can cause a great deal of stress for the host. It is not known yet if they can transmit diseases to humans. The North Carolina Department of Agriculture and Consumer Services says the best way to prevent them from spreading is to wear long clothing and insect repellent that contains DEET and shower immediately after you come in. 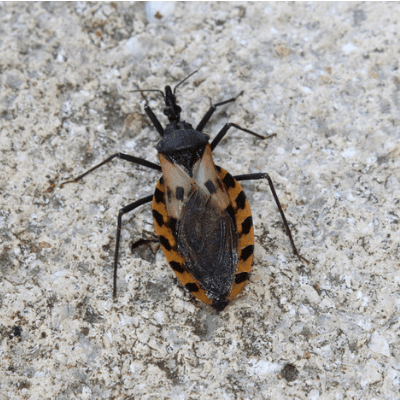 Kissing bugs are found in most southern states. They are nocturnal, blood-feeding insects that are known for biting humans around the mouth while they sleep. The bites are usually harmless but the bug is known to carry a deadly parasite. Chagas Disease is caused when the parasite infects the bite through the bug’s feces and can cause serious cardiac problems in some cases. Because of its deadliness, the CDC has issued a kissing bug warning for many states including North Carolina. Although it’s uncommon for kissing bugs to be found in homes, you should still take preventative steps. Seal gaps and cracks in your home and turn off outside lights at night so you don’t attract them.

If you have problems with bugs indoors or outdoors don’t hesitate to make an appointment with Cramer Pest Control today! 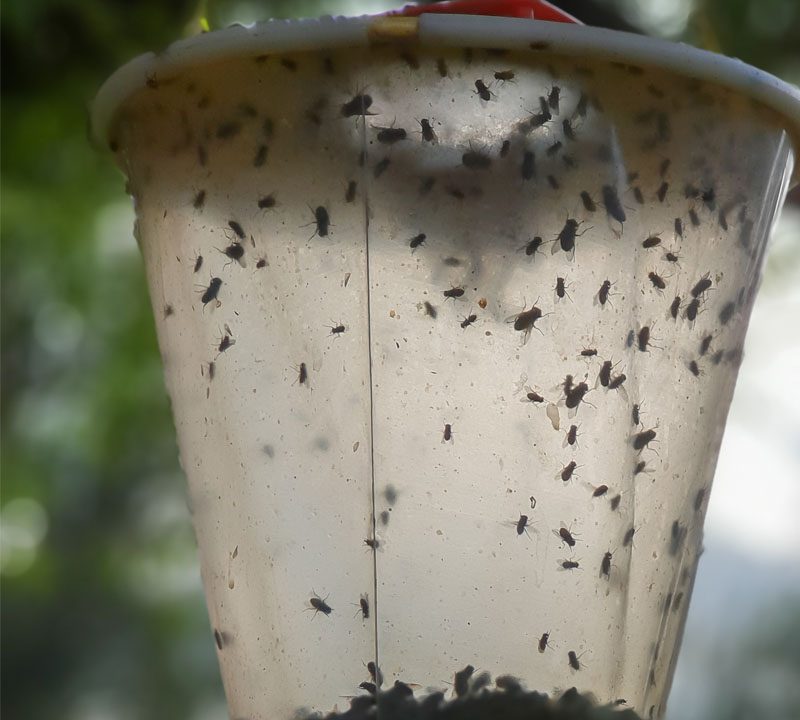 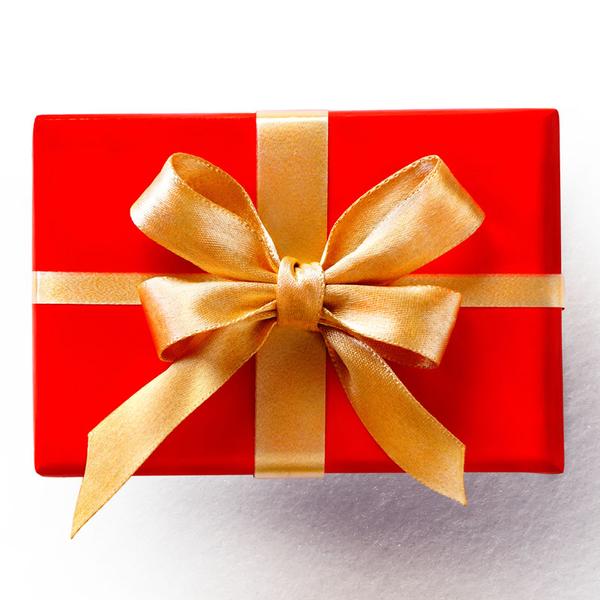 Looking For The Perfect Gift? Try The Gift of a Pest Free Home 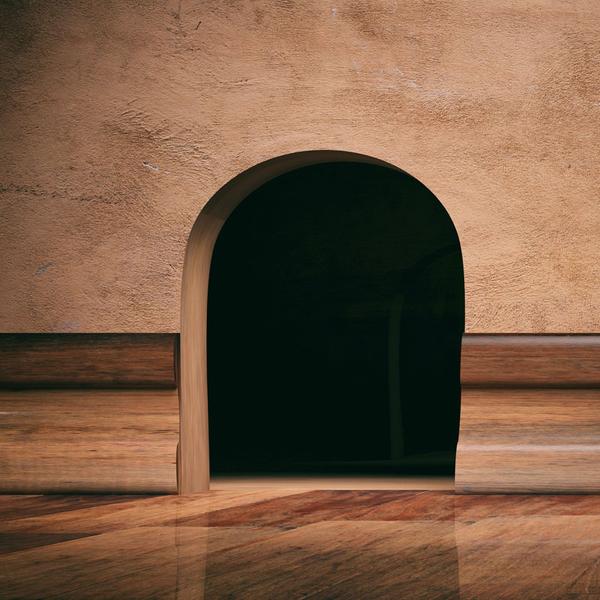 6 Giveaway Signs Of Mice In Your Home