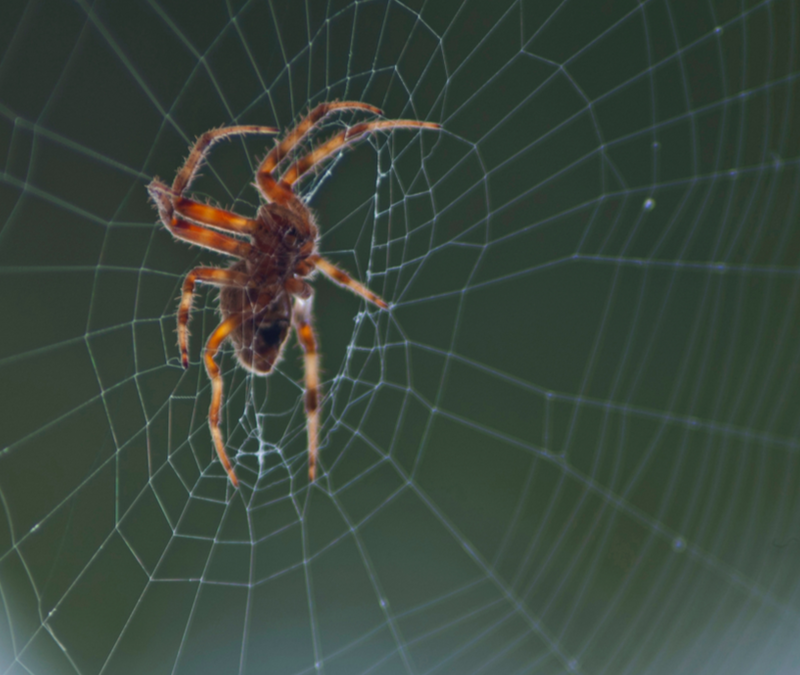 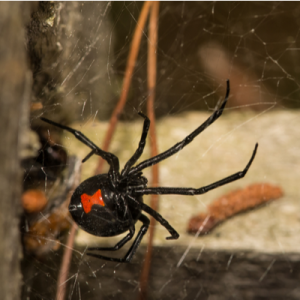 If you ask someone what the most deadly spider in the world is, they’d probably immediately think of the black widow. The mythology of these deadly and elusive spiders has been passed down from generation to generation. Black widows are not aggressive by nature but will attack to defend their web and eggs. The venom from a black widow bite attacks your nervous system and can cause mild symptoms such as severe pain, burning, and swelling. Severe symptoms include difficulty breathing, stiff muscles, tremors, and fatigue.

The brown recluse does not strike the same fear in people as the black widow. But if you know about this hermit-like spider, then you know how dangerous it is. Brown recluse spiders are about the size of a quarter. Not a huge spider, but definitely big enough to get your attention if you see it crawling on your wall. Actually, seeing one of these spiders is rare as they only come out at night and try to avoid human activity.

Like the black widow, they aren’t openly aggressive and only attack when provoked, or you accidentally stumble upon them moving boxes in the basement. The bite of the brown recluse can arguably be worse than that of the black widow. The venom causes skin cells to die and decay in the area around the bite. This can lead to nasty infections and sometimes death. If you happen to see a brown recluse spider, consider yourself lucky and then call an exterminator immediately.

Snakes come in all shapes and sizes, but many in our state are dangerous. Most people can’t tell the difference between a harmless snake and a venomous snake. Most people don’t want to get close enough to find out. Here in North and South Carolina, six species of venomous snakes can make their way into our yards and even our homes:

Fire ants are unique to the United States’ southern parts, but they aren’t actually native. Fire ants were accidentally imported to this country on boats and trucks delivering fruit from South America. The climate here was

similar to their native habitat, and they thrived. They enjoy it here so much because there are no natural predators to keep their population in check. Since the 1930s, the fire ant population has exploded, and now they can be found in every southern state.

Fire ants are known for their aggressive nature and their burning stings. When you see fire ant mounds in your yard, it’s a sign that the colony has reached a large number and should be considered dangerous for pets and children. Any small disturbance will trigger a full-scale attack with the full force of the colony.

Fire ants can be dangerous for farm animals or penned animals such as chickens, goats, pigs, rabbits, and sheep. Fire ants can quickly overwhelm a young, sick, or old animal and kill it.

For humans, these bites are just painful and itchy, but some people can have severe allergic reactions that include:

Pests can be a pain to deal with inside and outside your home. To get the very best results that last all summer, you should call the pros at Cramer Pest Control. We offer pest control programs for residential, commercial, and industrial properties and pest control for real estate.

Done with mosquitoes this year? With our monthly mosquito control service, we can eliminate mosquitoes and their larvae from your yard. We can also install the Mist Away Automatic Mosquito Spray System.

Call us at one of our two locations (704) 763-0204 for North Carolina and (803) 802-7540 for South Carolina, or you request more information on our site. If you’re curious about other pest control topics and best practices for keeping them out, be sure to check out our blog page. And for the latest deals and offers, be sure to like us on Facebook! 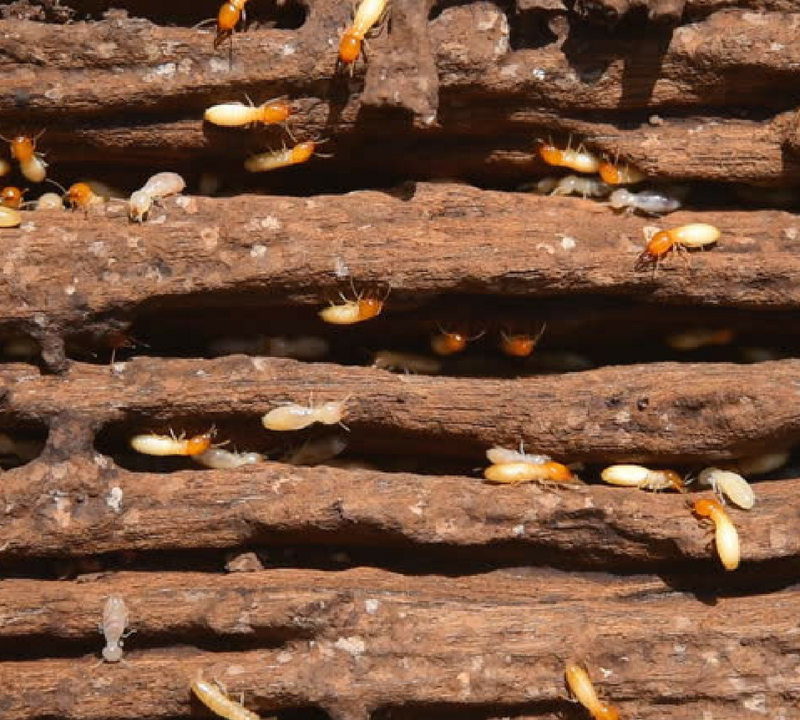 The Fascinating World of Termites 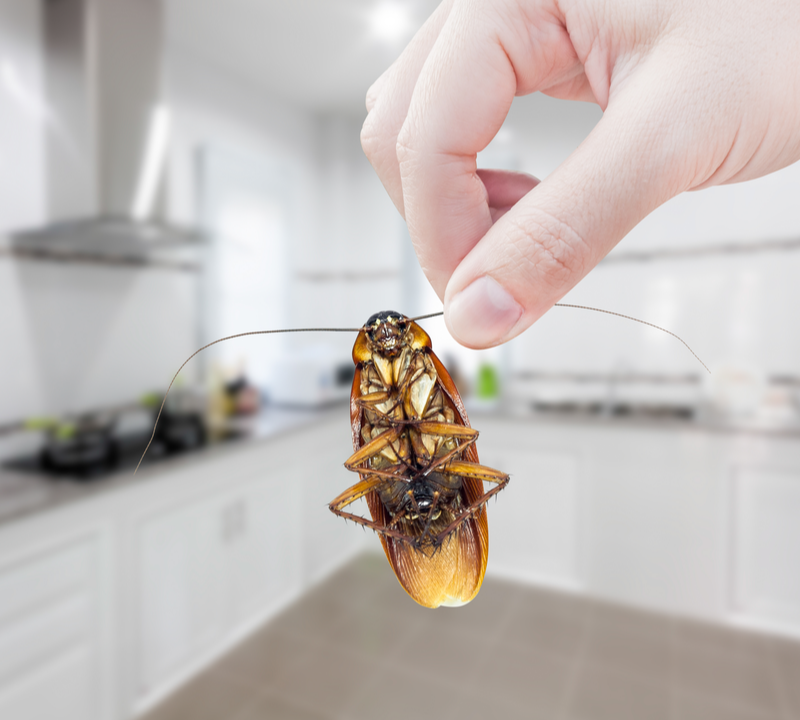 4 Ways To Be Proactive About Pest Control 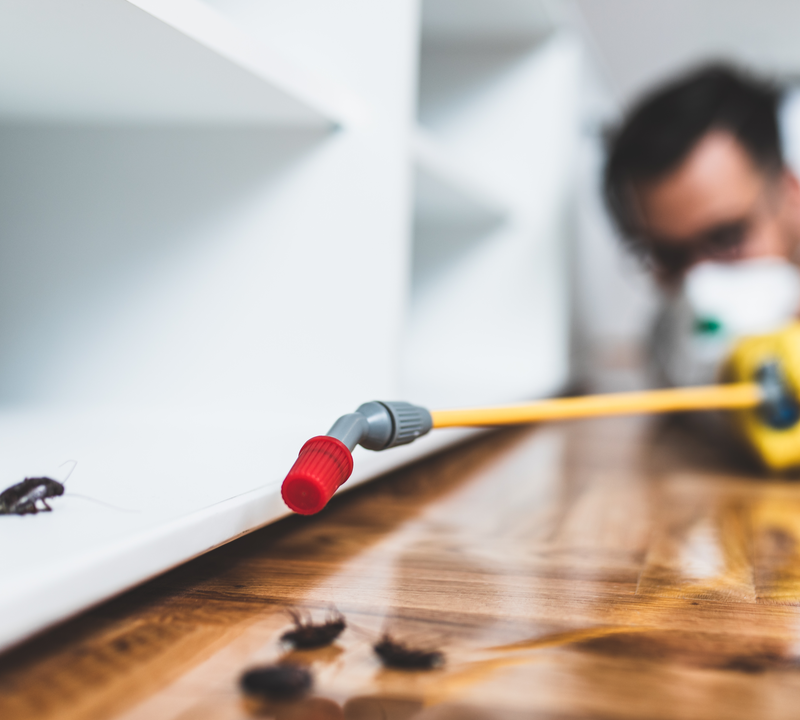