Your Window Into the Secret Life of a Carolina Ant

These Are The Worst Spiders In North And South Carolina 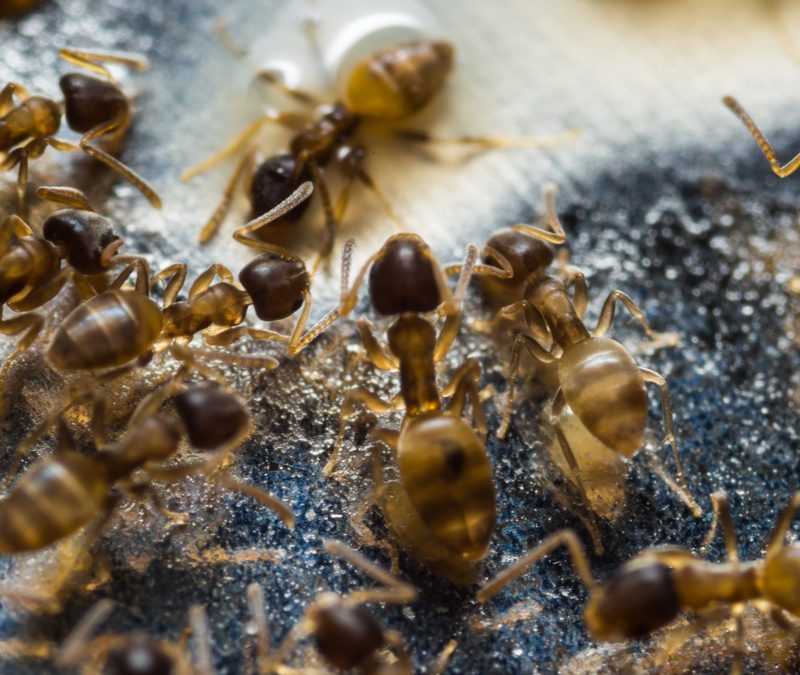 When was the last time you gave any thought to an ant? Yes, that tiny little bug you last saw walking across your countertop or scurrying over your floor. And if someone were to ask you what your favorite animal was, I bet ant is the last thing that comes to mind. But, believe it or not, ants are quite fascinating creatures. These smaller than the size of a pencil eraser creatures are social beings, great communicators, and incredibly strong.

Today is your lucky day. We welcome you into the world of the ant, and as you discover their fascinating existence here in Charlotte, we bet you’ll be surprised and learn they’re not so boring after all.

Different Species of Ants in Charlotte

First, there are approximately 12,000 to 22,000 species of ants worldwide. One colony of ants can house up to 250,000 members. Some of the most common types of ants that live here in the Charlotte area are:

Life Stages of an Ant

An ant is classified as a terrestrial anthropoid, which means that to grow, they have to shed their exoskeletons. When conceived, they start as eggs and then hatch into worm-shaped larva. As larva, they grow very fast. During their next stage, they change into a pupa. It is during this stage that they rest and reorganize. In the last state, they emerge as adults and are fully grown. The entire process can take anywhere from several weeks to a few months.

How the Ant Colony Works

Have you ever came upon an anthill only to discover that when you stepped on it, dozens of tiny ants emerged? That’s because one ant colony can consist of millions of ants. Each colony uses the caste system and consists of three different types of ants, the queen, the female workers, and the males. There may be one or more than one queen who is chosen when she is born. Once she becomes an adult, she spends her life laying eggs and building up the colony’s population. She is the only ant who can reproduce and lay eggs.

The second level in the ant kingdom includes the soldier, or female worker ants, those who protect and defend the queen. They gather and kill food and are also in charge of attacking enemy colonies. If an enemy colony is defeated, the winners take their eggs and raise them as slaves.

The last level in the ant kingdom is the males. Sorry males, but you get the raw end of the deal here. The only purpose for a male ant is to impregnate the queen or queens. But shortly after, the male ant has fulfilled its purpose and dies.

Queen Ants Have Wings and Can Fly

The queen is usually chosen at birth due to her larger appearance. Perhaps this has something to do with her larger abdomen. This larger abdomen has wings built into it, and during her time of mating, she uses these wings to seek a mate. Once she has found a mate, she finds a nest to burrow in so she can lay her eggs. During this time, since she is unable to leave to go find food, she removes her wings and uses them as her main source of food.

The Weird Word of Ant Communication

Ants do not talk to one another, such as humans do. Instead, they communicate through touch, body language, and pheromones. Pheromones are chemical signals picked up by the ant’s antennas. Over the years, ants have developed specific pheromone signals to communicate different things. They also use the power of scent to communicate with each other on food sources such as the crumbs left under your desk at work or your stove at home. When a worker ant finds a food source, they run back to the colony, sprinkle small amounts of pheromones on the ground, and other worker ants follow. Ants can talk to each other through light touch, moving their body in a specific manner, or by touching the other’s antenna.

In Charlotte, Ants Are Stronger Than They Look

As we mentioned at the beginning of this article, ants are much stronger than they appear. These tiny little insects can carry approximately 5,000 times their body weight. This is probably why you often see ants moving large crumbs or other types of food through your house that are larger than the ant itself.

Now that you have discovered the world of ants, you probably still don’t want them in your home. We don’t blame you.  At Cramer Pest Control, we know pests. We know that pests inside your home, business, or industrial property can spell trouble. That’s why we offer an ant control program as part of our indoor pest control. Our team of bug exterminators has the training, effective sprays, and other methods to not only remove the ants from your home, business, or elsewhere but to keep them from returning later.

Want to get more tips and information on all things pest control? Follow our monthly blog articles. We post two a month. 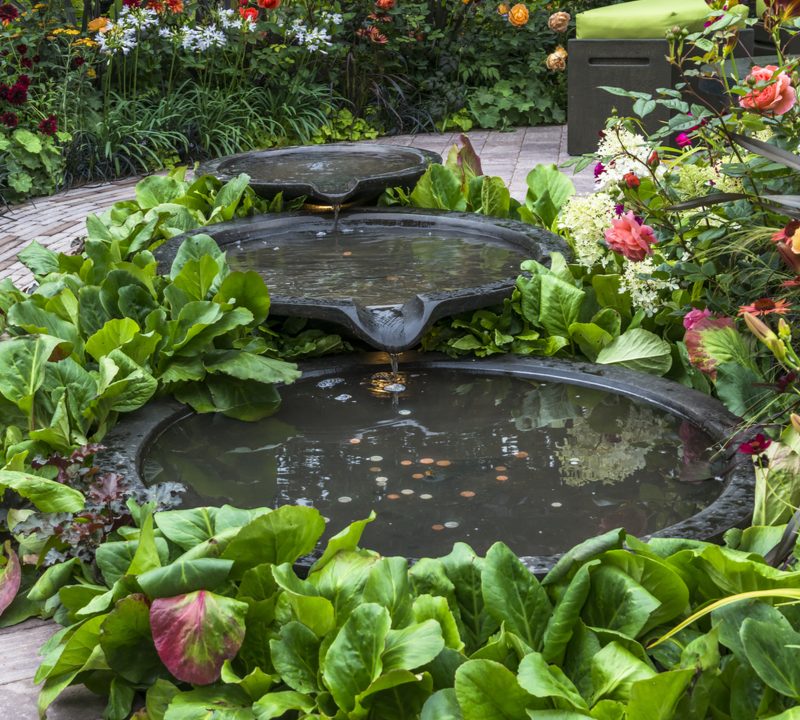 How to Stop Mosquitoes From Ruining Your Water Features 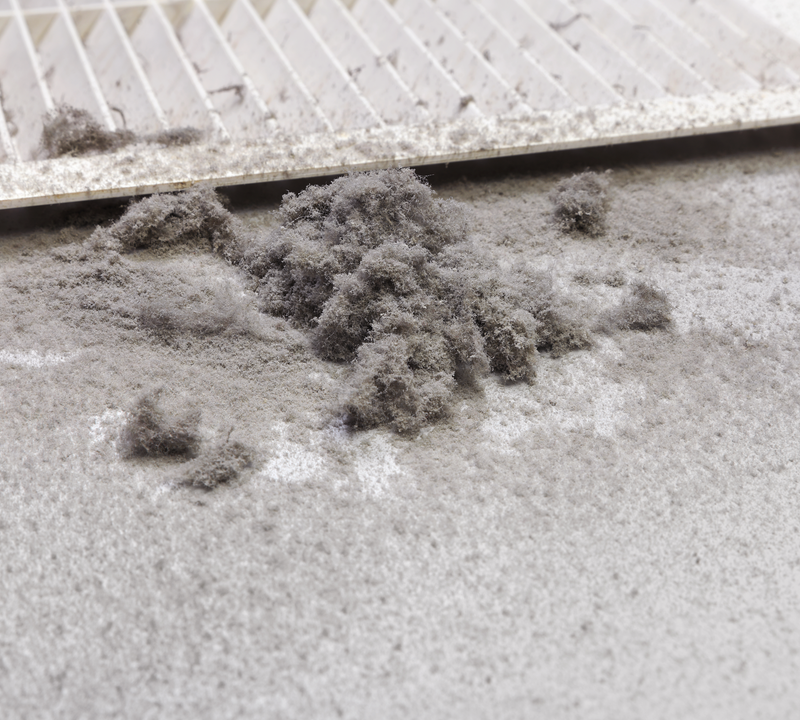 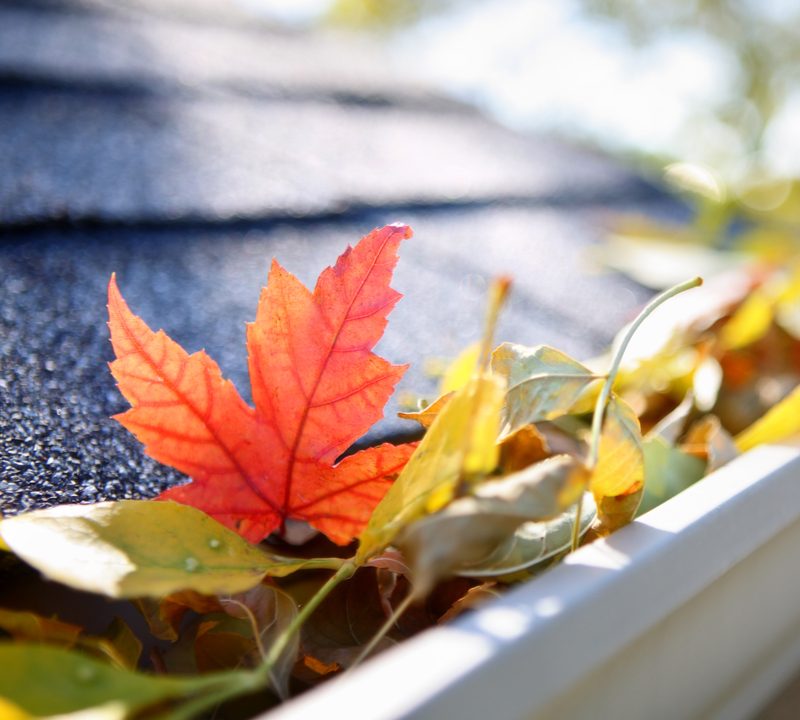 The Importance of Cleaning Out Your Gutters in the Spring